Crisis, fear, and ad-based platforms: how to help the propagation of fake news 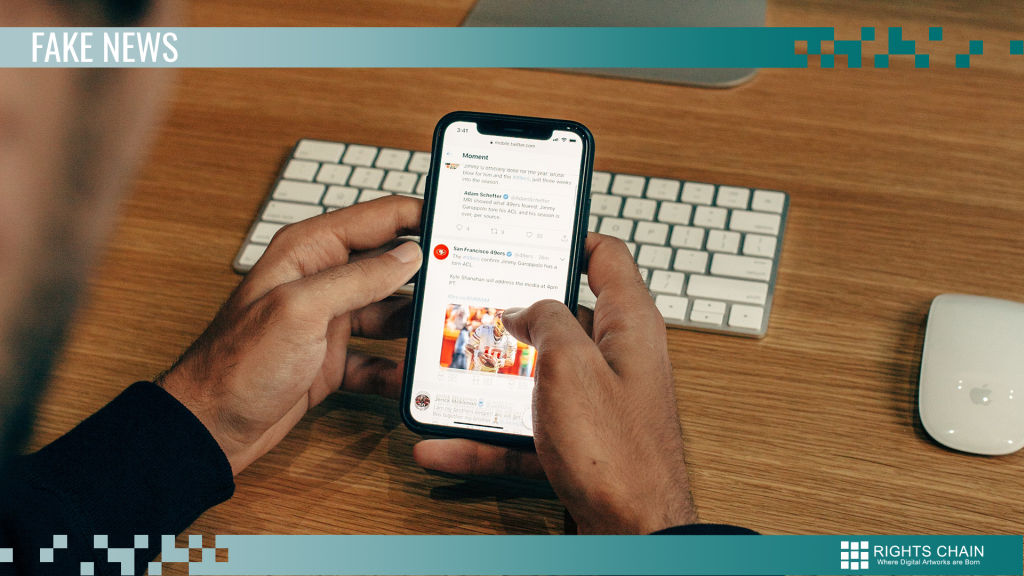 Any 'scam' needs an essential element: reputation. And, in this case, reputation is definitely difficult to challenge.

During the pandemic of the new Coronavirus we experienced the problem of reputation and credibility of the media. With divergent reports, inconsistent data, conflicting opinions and one of the worst reporting methods in the history of communication, the truth is that today - still - it is not clear where we stand.

From a media communication point of view, there has been a proliferation of alarmism which triggered the exact opposite of what is needed in a time of crisis: total distrust of the system.

Opinions on this matter, however, are not the subject of this post.

At the same time, theories of international conspiracies and scams bloomed. Among my favourites, and the ones I have come up against most often, 5G technologies aimed at mind control or helping spread of the coronavirus.

Curiously, one thing traditional media reports have in common with those of conspiracy sites: an absolute lack or inaccuracy of the sources of the information. Let's add to the article photos of even more dubious origin and the news is ready to be spread.

Add to this already fragile condition the ease - and total lack of moderation - of social media, which allow the propagation of Fake News or the ease with which it is possible to publish advertisements of scams.

A perfect breeding ground for a scam.

Which tools should be used to deliver it?

Finally, a strong sponsor with an unassailable reputation and credibility is needed.

Let's mix it all together.

This ad started appearing on my Facebook timeline at the beginning of March (2020), and although I resoundingly snubbed it the first few times, two months later it continues to appear systematically a couple of times a day.

A few weeks after its first appearance I decided to look a bit more into the matter.

Let's remember that in 2019 alone, according to the WallStreet Journal, scams based on Blockchain technology and cryptocurrencies had a turnover (illicit, just to reiterate) of $4 billion. Or that 80% of ICOs ("Initial Coin Offerings") conducted in 2017 were scams.

The title of the apparent "News Flash" actually leads to a page on My Shopify, a platform that allows creating e-commerce websites quickly. All it takes is a few clicks.

And no verification as it seems.

Once we click on the ad, this is the result of the opened page.

We face a page from "CNN Money" reporting on how this system allegedly created by the Anonymous collective has been released to the public, enabling extraordinary gains from cryptocurrencies.

The page is very well designed, and also contains recent news about general events, to make the page as credible as possible.

Looking back over the past few weeks, I dug up a number of other examples of the same advertisement, noting that the preferred platforms for this type of activity were My Shopify and Medium, acknowledging however that the latter (Medium) had removed the content within a short time (1-2 days) while the fake domains on My Shopify remained active for weeks.

But the reputation of the Anonymous collective (because we are talking about a real image theft) is also used on the YouTube platform, which shows a film describing how to use the platform's dashboard under the name "Anonymous Anonsystem".

What could possibly go wrong?

On 18 April 2020, it became a news item on Yahoo's finance portal, and is still online.

In recent days I have searched the official channels of the Anonymous collective for information about this phantom system promoted by them (PAYING) Facebook, however I have not found any evidence of a correlation between the activist group and the project.

Building a fake news story is undoubtedly not an easy job. One thing to be said about those who create such systems is that they are incredibly innovative organisations.

At some events and conferences I have used the term 'obsessive compulsive innovators'.

They have at their disposal an infinite amount of technological tools that allow them to create sites and pages that have all the look and feel of official media, not to mention solutions that have had such a huge media hype that they are perfect tools for organising scams and scamming.

User Generated Content Platforms have such a huge amount of data to manage that they delegate the work to artificial intelligence systems that, however, have a very low feedback rate. And you can see this in the ease with which these 'filters' are crossed with little trickery.

Add to this the ease with which it is possible to use the image of an influencer such as Bill Gates, Elon Musk or, in this case, the Anonymous collective from the past. Who controls it anyway? Artificial intelligence systems, certainly not.

The article appearing on Yahoo Finance demonstrates how the lack of source verification and integrity of a news can become the real thing.

The point I want to make after this analysis is that the problem is not in the technologies being used, but in the way they are implemented in the systems. If we keep praising a technology as a panacea, the risk is, when the time comes to use it for something good and just, we will end up not trusting it. Or not value it at all. 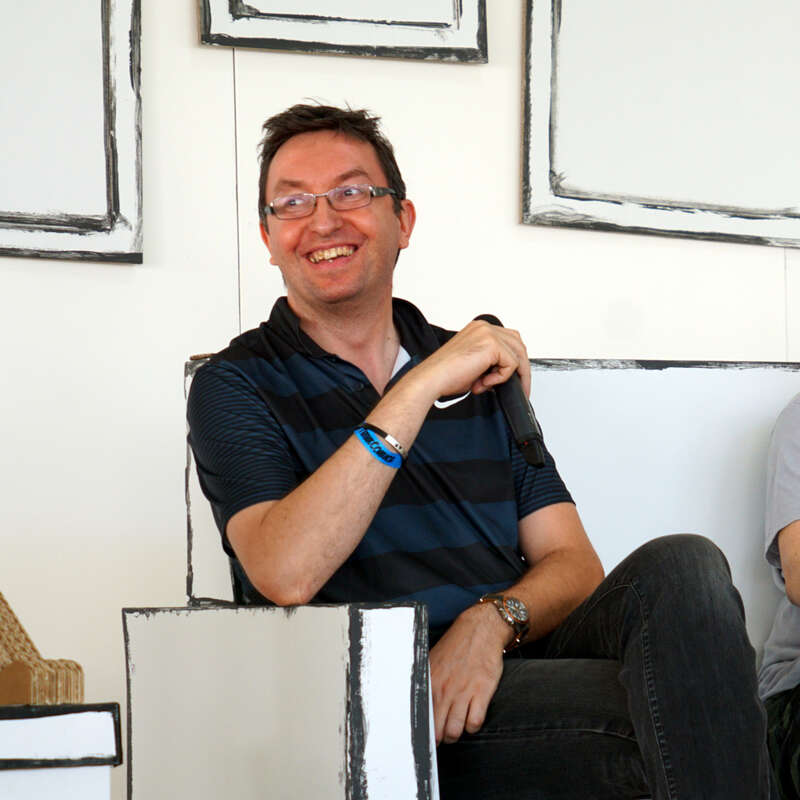 Worked for 25 years in the IT industry facing cyber security, privacy and data protection problems for businesses. In 2017 founds Rights Chain, a project aiming to provide resources and tools for copyright and intellectual property protection for Content Creators, Artists and Businesses. 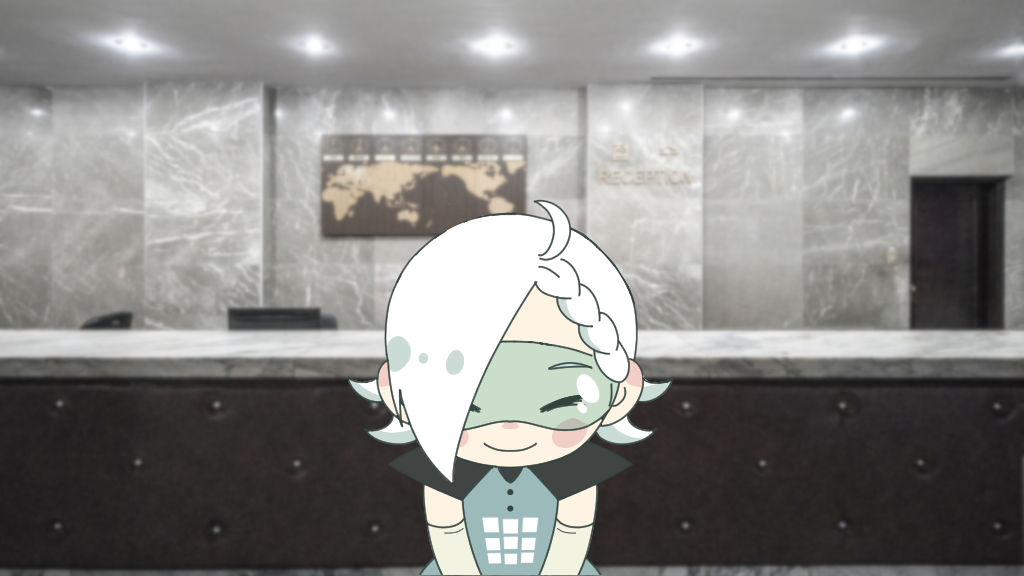 Would you like more information about the content of this page or about our services and solutions?

Are you looking for a partner for your business who can help you better manage your intellectual property or creativity?

Contact us without obligation and we will be happy to provide you with all the information you need.